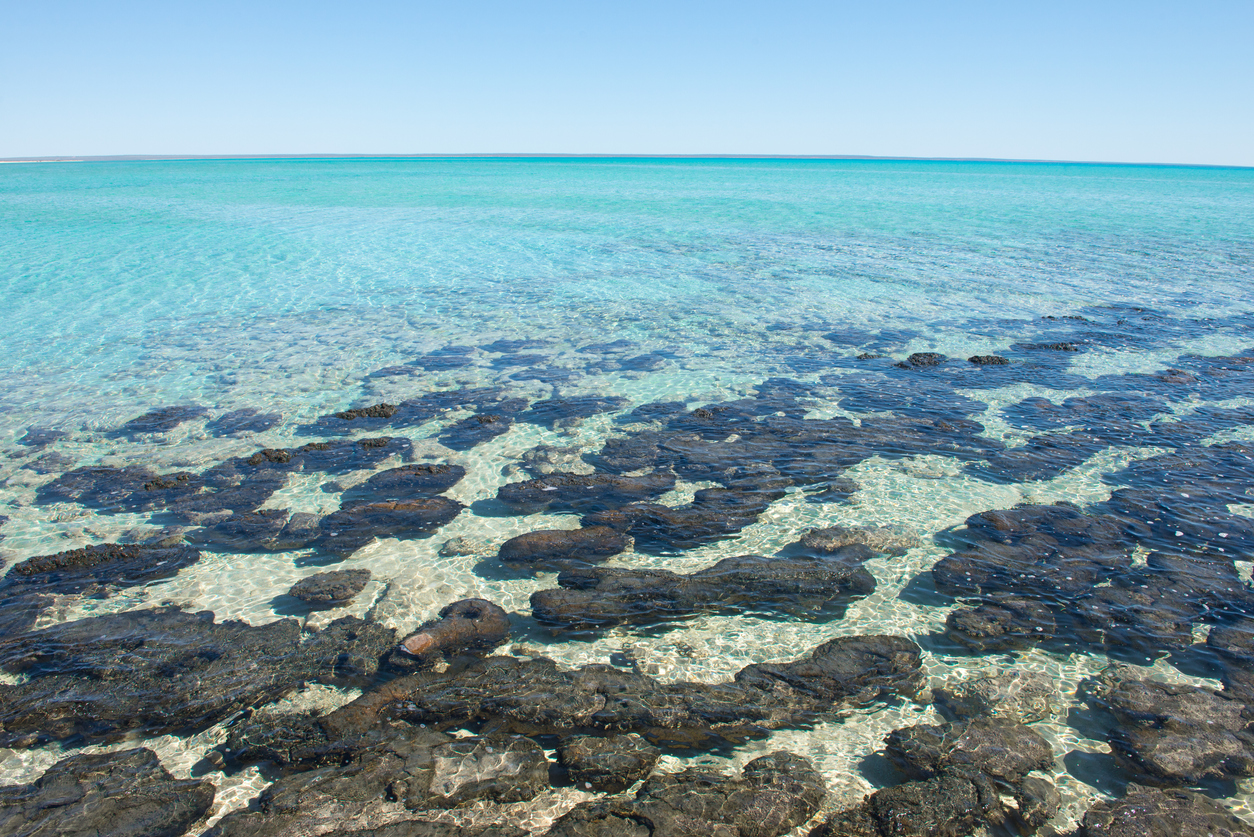 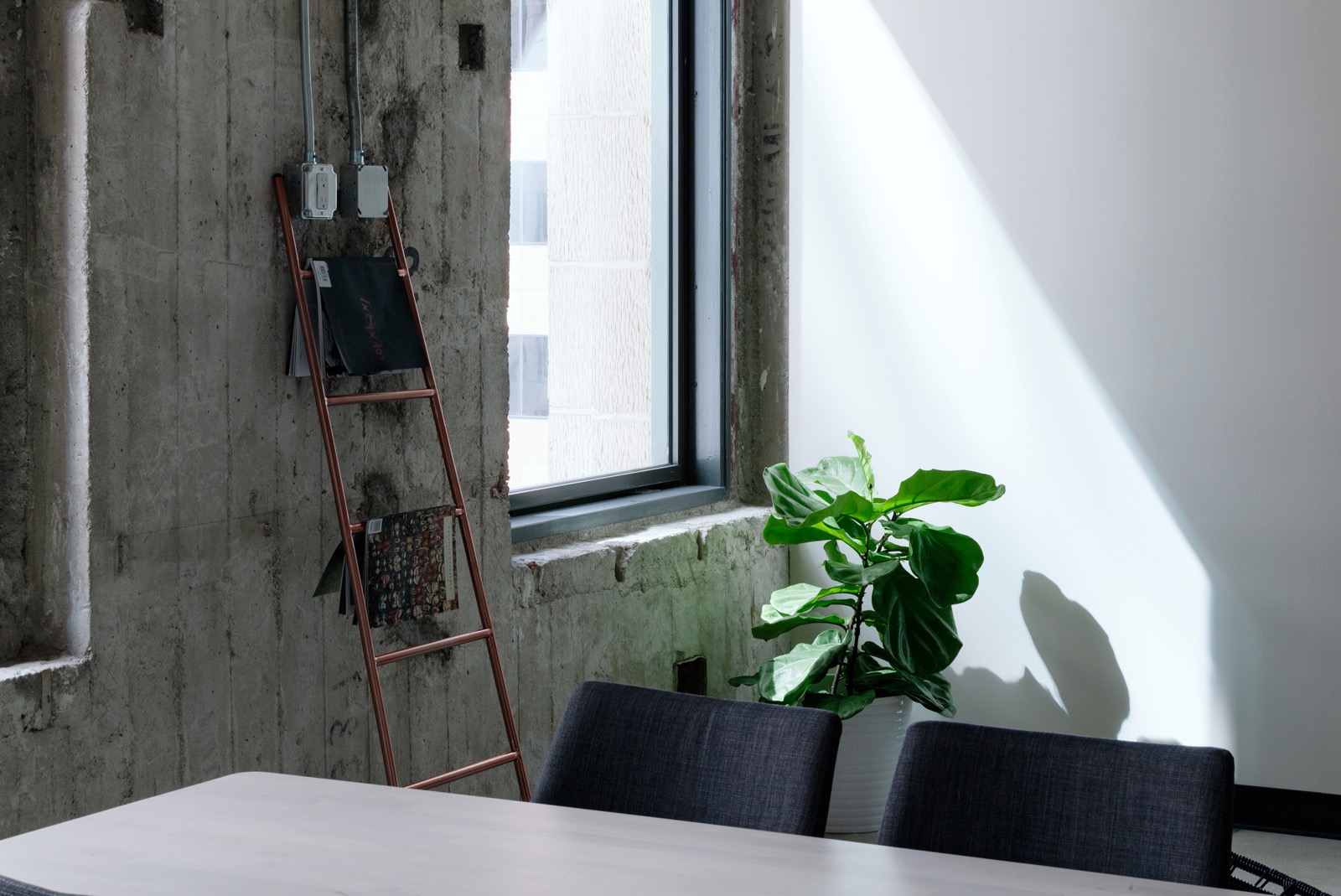 A1 Investments & Resources Ltd (AYI) is an investment firm that focuses on projects in Australia and Asia. Until 2014 the company had a focus upon natural resource companies and projects in Australia but as commodity prices fell along with the capitalisation of natural resource companies including the primary investments of the Company, throughout 2013 and into 2014 the Board of the Company resolved to change direction, whilst maintaining a general investment philosophy for the Company. The Company maintains and intends to maintain and build a diversified investments portfolio worldwide.

A full re-assessment took place of the Company’s investments and its future direction.

In 2015 the Company sought and obtained other funding primarily from WIN Singapore which was looking to expand its business into Australia. The Company was successful in raising $2.45 million.

The Company subsequently invested in and managed a retail food outlet, a food manufacturing business, an advertising business in Japan, and a local tour company in Sydney.

In mid 2016 the Company sold the Japanese advertising business.

In late 2016 the company acquired a farm at Jondaryan on the Darling Downs in southern Queensland, and in early 2017 it entered a farming joint venture for the production of vegetables from the property.

The Company commenced business on 1 June 2004 as China Century Capital Limited and subsequently merged with private investment company, Jinji Resources Pty Limited on 29 October 2011. On 3 November 2011 the Company changed its name to “A1 Investments & Resources Limited” and its ASX code became “AYI”. The Company maintained a portfolio of varied investments throughout 2012 and 2013, which were progressively rationalised.

In early 2014 the Company entered an agreement with SOL Holdings of Japan to be the exclusive distributor of SuperSorghum in Australia subject to receipt of a funding package of over $2 million. Despite numerous assurances the funding was never received and the Company could not proceed with the exclusive agreement despite having arranged test farming of SuperSorghum in Western Australia and the Northern Territory. Without the funding the Company did not have the capacity to continue to invest in this project as its primary focus. The Company maintains a non-exclusive distribution licence and is continuing to pursue SuperSorghum opportunities in Australia.

Mr. Nakamura worked for the Tokai Bank (a major Japanese bank that has merged and become the current Bank of Tokyo-Mitsubishi UFJ) from 1991 to 2002. During his time in Tokai Bank, Charlie’s major activities included corporate finance, project finance, structure finance and international trading.

In 1998, Charlie transferred to Tokai Australia Finance Corporation, Tokai Bank’s Australian subsidiary. Charlie was a head of the corporate finance department for the Japanese corporations, which includes Toyota, Mitsubishi Corporation, Mitsui Corporation and many other major Japanese companies in Australia.

In 2000, Tokai joined the project finance (PF) deal with BHP and Mitsubishi Corporation. Charlie was Tokai’s representative for this PF, which was well known as the “Blackwater” coking coal-mining project. After a successful completion of the Blackwater project, Charlie was involved in various resource projects and made extensive network in Australia.

Mr. Ashcroft is a commercial law specialist with over 35 years’ experience and an experienced public company director. He has assisted various companies in recent year to list, finance their operations with both debt and equity as well as manage their legal risks. Peter is familiar with service, manufacturing, tourism, property, mining and resource developments throughout Australia and has advised on joint ventures in Australia Indonesia, New Zealand, Philippines, India, USA, Sweden, Ghana, Canada and Madagascar.

Peter has for many years lectured on natural resource law, trade practices, company law and corporate governance and compliance.

Mr. Ito is an experienced importer, wholesaler and retailer of Australian products such as opals and jerkies. He is the managing director of A-Produce Co., Ltd. in Tokyo since 2003.

A1 Investments & Resources Ltd is an Australian investment company listed on the ASX (ASX Code AYI). Catering for the high demands of Asian countries such as Japan, China, Taiwan and Korea, the Company is now focusing its investments in the tourism, food, financial and property sectors in Australia and offshore. The Company also maintains an overall aim of providing a diversified investment company.

The Company announces that its wholly owned subsidiary WIN A1 Pty Limited has completed the purchase of a property known as “Toddbrooke” at Jondaryan on the Darling Downs in southern Queensland. The purchase price was $3 million.

Toddbrooke comprises a 125.864 Hectare “Rural 100 ha” zoned parcel of land held in a single freehold title. It is located between Aubigny and Jondaryan, approximately 43.5km to the west of Toowoomba on the Darling Downs in southern Queensland. The community of Jondaryan is located approximately 4.5km to the northwest.

The property is in superb condition and is approximately 97% developed to cultivation, with the entire cultivation area able to be irrigated, however at present only approximately 70% is irrigated via handset and a travelling pivot which were included in the sale

Water to the property is provided via a 180ML (megalitres) water allocation attached to Oakey Creek, which adjoins the property along the southern boundary and a 125ML bore allocation. Additionally there is a 65ML storage dam on the property.

The company intends to enter a contract farming joint venture which will produce vegetables for export.